I design both fashion and fine jewelry. For my fashion jewelry, findings are carefully selected to accentuate and compliment components and vis versa. The designs are created and then assemble using various mediums and jewelry tools. Some components I used are from found materials such as crystals, beads, Lots of semi precious stones. I use loads of vintage brass. I source my brass from a manufacturing plant that sources all of their brass and components from closed down brass manufacturing plants all over Europe. SO all the the brass is re-purposed. Some are from objects I've curated and collected on my travels, using a casting technique I turn objects such as beach rocks, seashells, sharks teeth, ancient artifacts, etc. into solid brass or sterling silver pieces of jewelry. Example 1. Life's a beach collection: I start with the original object. Let's say a shell or beach rock, I super glue the jump ring where i would want the pendant to hang from a chain. I then take my objects to a mould maker. I get my silicone rubber molds made of each object. I then take my moulds to a casting house and I work with the casting house and i decide to get my moulds cast into bronze. After the flasks are poured and the casting is finished i have to work on each piece, in this case i have over 100 casted objects, and use my grinding tools to remove the sprew. The sprew is a leftover hump of metal on each piece. When the object was in wax form skinny sticks of wax, resembling lollipop sticks made of wax are individually stuck onto each piece, which are assembled onto a thicker wax stick. This is called a "tree". Once this "tree" is assembled with all the copies and pieces, its placed into a flask and then a kiln. The kiln melts the wax and the negative space is left, all the negative areas that the lollipops were are now the channels the wax leaks and empties out from. This channel is what the molten metal has to use to travel into the negative space. After I remove the sprew, I then use my sanding tools to remove the casting skin, which is a thin layer of metal that needs to be removed. Once satisfied I polish the object using my buffing tools or sometimes the magnetic tumbler does the trick! Example 2. Canadiana medallions. I wanted to make "cool" canadiana jewelry. I sourced vintage canadiana military buttons. I made a mould of the buttons...then i used a wax injector at the studio and make wax buttons. I took the wax buttons and used my grinding tools to thin on the buttons until it resembled a medallion. i then got those shapes cast into metal then got moulds made of my new shape! So now with my new moulds i can start to make my canadiana medallions. I then carved my frame from jewelry wax. I got my frame cast into sterling silver. Got a mould made from that. SO now i can make many copies of frames! I then take all my moulds to the casting house and i get many many copies of each medallion and a frame for each. Each piece needs to have the same clean up as above. Removing the sprew, and clean BUT in addition I also like to use jax to oxidize the metal of each medallion. The jax is a chemical that topically makes the surface of the medallion dark. I then use an oxidizing wheele to buff away most of the surface oxidization, leaving the recessed areas the stay. Final step is to set each medallion into each frame. As for fine jewelry, wax carving and casting or a fabrication method from sheets of alloy or wire are used. A jewelry saw for example is used to cut and shape metal and soldering techniques and various finishing tools and machines are used to finish the design, like sanding, buffing and polishing. I set my own stone when I can. If not I take my pieces to a stone setter. Some components are moulded and casted, some are carved from wax then molded and casted. Some are found objects. 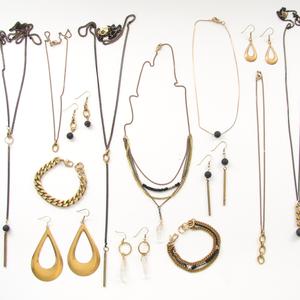 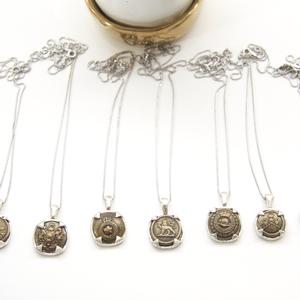 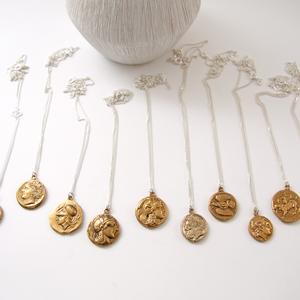 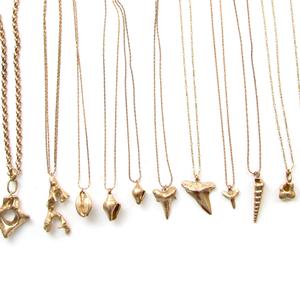 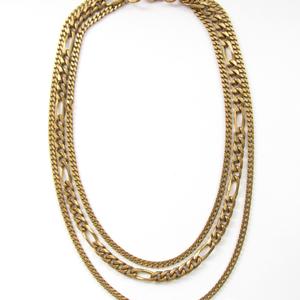 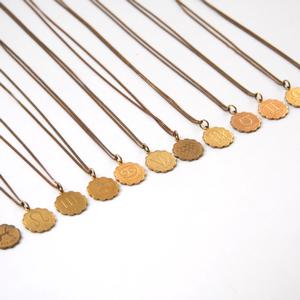 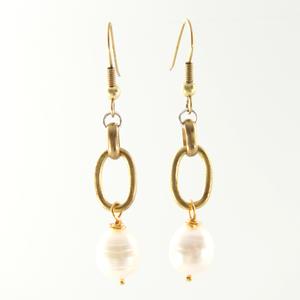 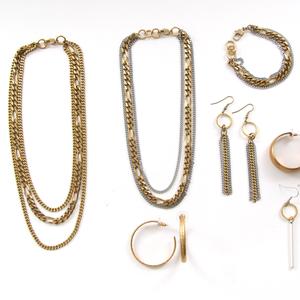 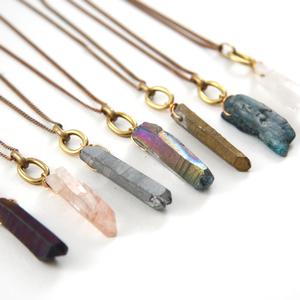 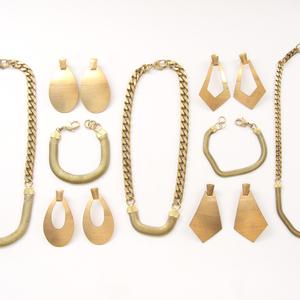 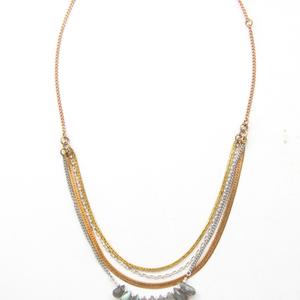